Many companies provide foreign currency exchange rates for Nepal. In this article, we’ll see the head-to-head comparisons of some online remittance companies of Nepal.

Why Is Remittance Important?

In the context of Nepal, remittance has been primarily contributing to the nation’s economy. It enhances education, financial stability, and plays an important role in sustaining the economy. The following are the major significance of Remittance.

1. Has a direct influence on Families/Households

Families are directly benefited from the remittance since they have someone from abroad sending them money. It automatically improves the quality of life and plays a positive role in the financial stability of the household. The financial stability of a family can result in changing their living standards and increasing their resources. Remittance is often considered as one of the poverty-reducing factors. The World Bank study shows that Remittance has played a big role in decreasing the rate of poverty in many countries.

Remittance allows households having low income to be a part of financial activities. This ultimately leads to formal financial services which promote financial deepening.

Advantages Of Remittance For Nepalese Banks

Here is a list of advantages of Remittance For Nepalese Banks:

Here is a list of online remittance companies in Nepal:

The exchange rates are rarely fixed and mostly floating, meaning it is always changing due to various economic factors. For instance, as of 2022, one U.S dollar is equal to 119/120 rupees in Nepal but 10 years ago it was 75-80 rupees. Over the years, the value of the rupee has gone down, which makes it worthless. This is called depreciation. On the other hand, the Israeli shekel was equivalent to 19 cents back in 2003, and today, the value has risen to 31 cents. In the case of the shekel, over time it got stronger. In other words, the currency is appreciated. 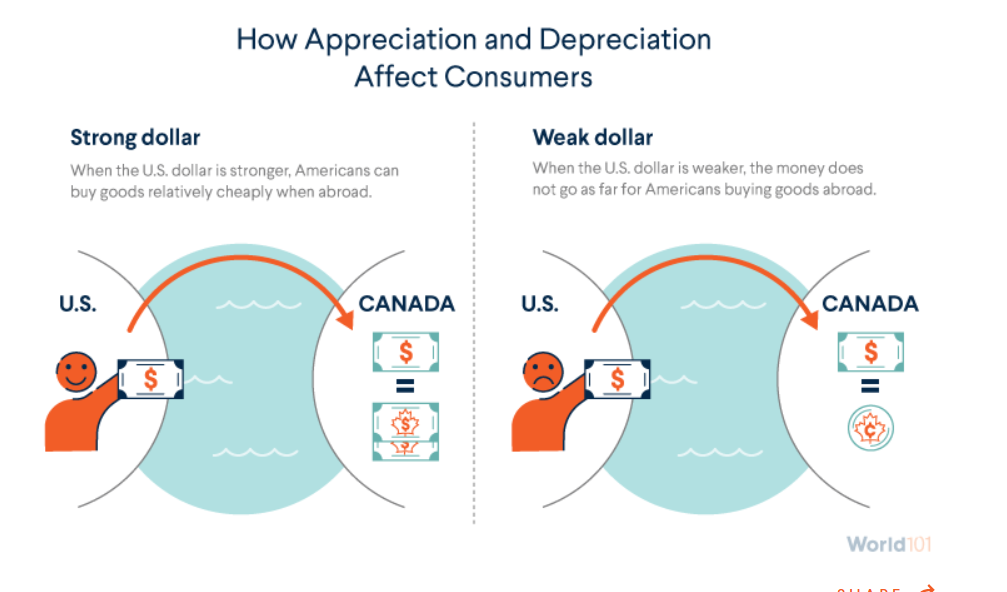 Even after understanding the exchange rates, another very important step that is needed to confirm your money transfer is your Transaction fee. A transaction fee is a charge assessed or declared to the customer when they want to send money abroad. The charge is assessed by the financial institution i.e the bank. Foreign Transaction fees are generally around 3% of each transaction in U.S dollars.

GME Remit hasn’t disclosed the list of exchange rates on their page and Nepal Remit has different partners in the same country having their different rates which is why it couldn’t make the list of comparisons.

Nepal Rastra Bank rates are the driving flow which is why there aren’t many differences in the rates. However, other companies like Money Gram, Western Union could have a noticeable difference in their exchange rates.

You've reached the end of this article but there is more!

We're inviting you to the Towards Business Community, a place where first-time founders meet and hold interactive discussions with other entrepreneurs around the globe.

Claim these perks
on Towards Business

Disclaimer: We may receive commissions from the sales made through affiliate links.

Are You An Intrapreneur Or An Entrepreneur?